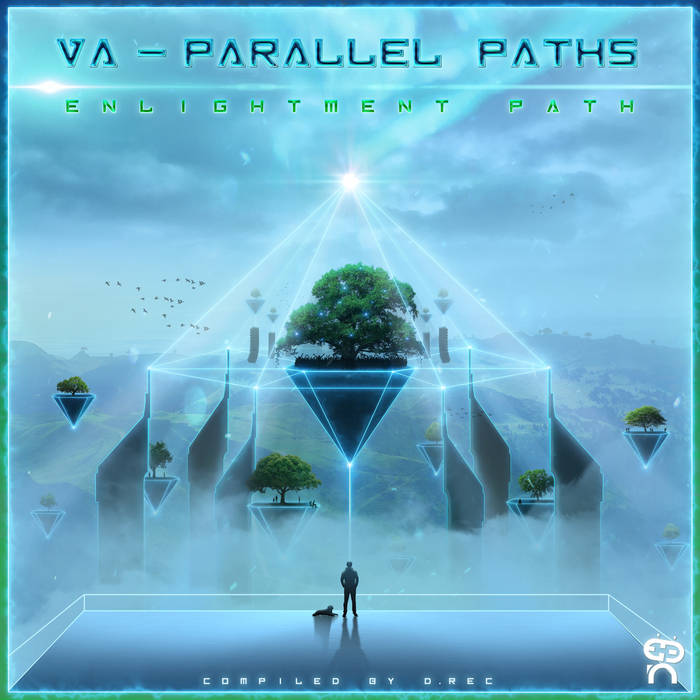 Ethereal Decibel Records is proud to present you their first double release :

THIS RELEASE IS A FUNDRAISER. ANY MONEY MADE WITH THIS PROJECT WILL GO TO NEW RELEASES, SO DON'T BE AFRAID TO SUPPORT IT <3

"As our present times are filled with great disorder, in our surroundings and in the minds of many, humanity has to make a choice. A deep and crucial choice that will change our world forever, driving near and distant future in a new direction.

But like always with humans, they can never get to an agreement, even when the urgent needs of the situation has to be taken seriously ...

Some wants too keep their priviledges, some want to get acces to those. Some just want to write their footprint in history, and others want to leave no trace. Some want supremacy and others seek harmony.

Besides all these divisions , it is the first time ever that mankind gets so united. United in both factions, each side preparing for the biggest war to ever be fought.

Not a bloody war, not a battlefield ...

A war of the minds, an old world against a new one, fighting for a global ideology's paradigm shift.

And you ? Would you undertake Enlightment path ? Or would you rather dig fatality deeper with Destruction path ?

Choose your side, and fight for your future with this new 2CD release !

This double compilation materializes the ever existing oppositions in any form of things in life (plus or minus, good or bad, light and dark, yes or no, black and white ...) and the difficulty to make choices.

His creator wanted to depict the permanent opposition between left and right brain in his head, turning every decision making into a violent inner fight betwenn both most extreme points of view. The only answer lies right in the middle of this opposition, carracterised only by the equivalent distance betwenn both these extremes.

Bandcamp Daily  your guide to the world of Bandcamp